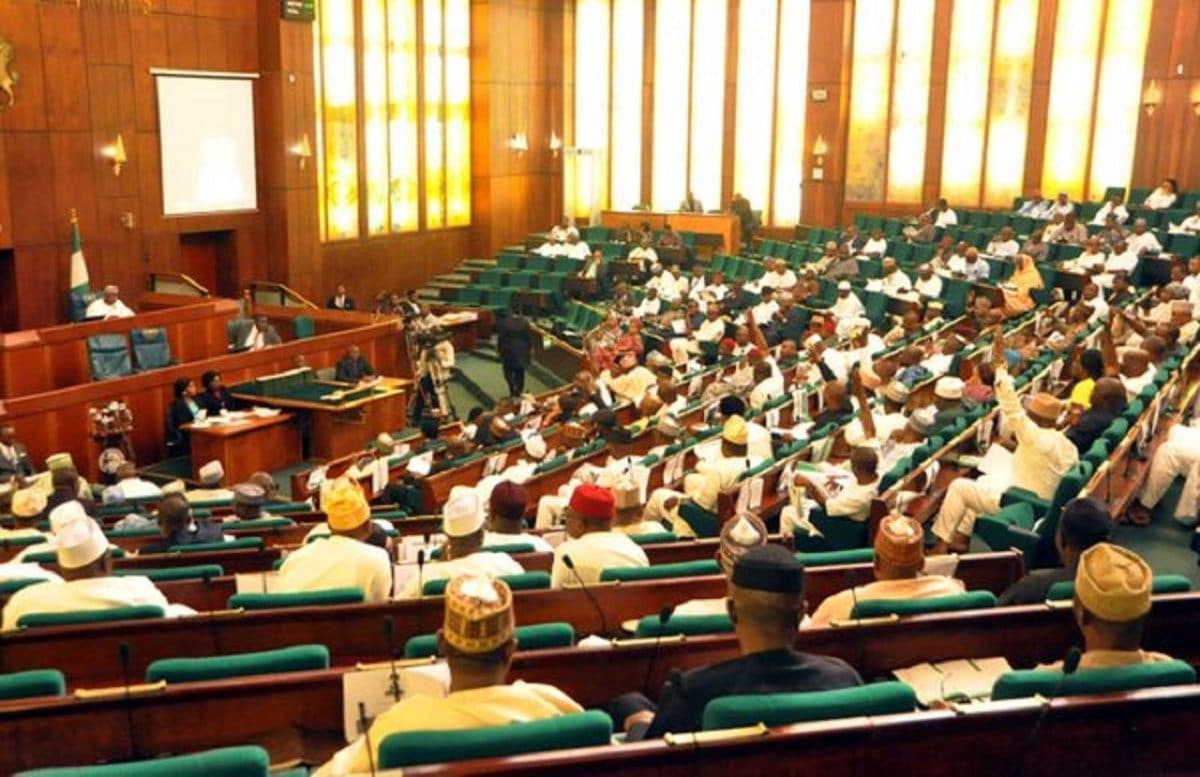 The House of Representatives has ordered its Committee on Power to probe operational and financial activities of the Niger-Delta Power Holding Company (NDPHC).

The mandate of the Committee includes the review of all contracts awarded by the company since 2004.

The decision to investigate the entity followed the adoption of a motion moved by Chisom Dike on Wednesday.

Giving a background on NDPHC, Dike said “that the National Integrated Power Project (NIPP) was conceived in 2004 as a fast-track government funded initiative to stabilize the Nigeria’s electricity supply system while the private-sector-Ied structure of the Electric Power Sector Reform Act of 2005 took effect.

“The initial funding for NIPP from the Excess Crude Savings Account (ECSA), the Federal Government incorporated the NDPHC as a limited liability company to serve as the legal vehicle to hold the NIPP assets using private sector-orientated best business practices.”

According to the motion, the awarding of contracts by NDPHC were in violation of the Public Procurement Act of 2007 and also accused the entity of abandoning projects.

“The manner in which the NDPHC has conducted its business for and on behalf of Nigerians, without corresponding results measured in terms of improvements in power supply over the years has deeply entrenched corruption, mismanagement and embezzlement of funds meant to be used for the development of the nation’s power sector,” he stated.